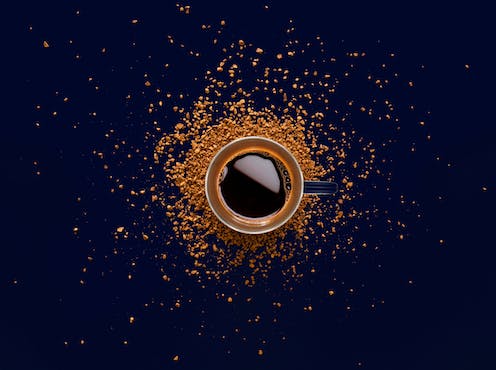 International Coffee Day feels very different this year. Introduced by the International Coffee Organization (ICO) on October 1 2015 to raise awareness of the product and the challenges faced by producers, the day has usually focused on how low prices paid for unroasted beans barely cover farmers’ costs – let alone support their families. 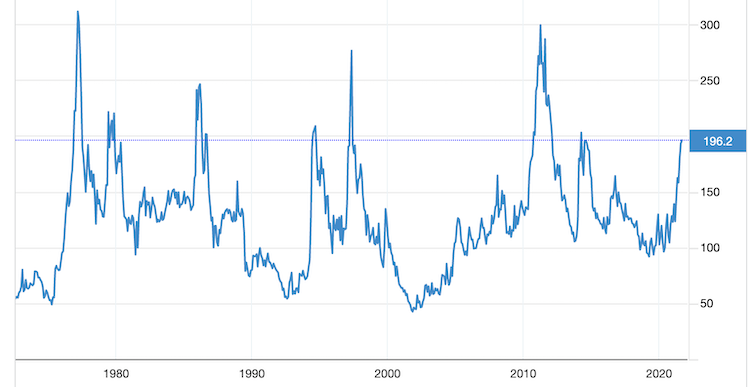 Nearly all contracts for coffee delivery are benchmarked against the C price, with the result that prices for green Arabica (unroasted beans) have risen by over 80% during the past year. Those for Robusta coffee – a cheaper, less palatable alternative – have risen over 30%. And there is every chance that these prices will rise higher in the coming months. We may be on the verge of a major price correction that shifts the market upwards for years to come.

Why coffee got expensive

The principal reason for surging prices is a series of environmental events in Brazil. By far the world’s leading coffee producer, Brazil accounts for around 35% of global harvest. The volume of production regularly fluctuates between “on” and “off” years, and usually this is not sufficient to greatly affect prices because producers mitigate their risks through stock management and hedging prices using the coffee futures market.

However, yields in 2021 are likely to be dramatically lower. This is due to a combination of a severe drought earlier in the season, which reduced the numbers of coffee cherries, and recent intense frosts that might further damage the fruit and even the trees. The Brazilian authorities are projecting the lowest Arabica harvest for 12 years.

The big question is how this affects future production. Coffee trees can take up to five years to mature, so it will take a few seasons before the scale of the damage is clear. If, as some respected reporters are suggesting, the frost causes maximum damage – potentially hitting two-thirds of trees – there may be a long-lasting drop in world supplies. This could see prices breaking through the US$3.00 and even US$4.00 barrier.

The history of coffee has been characterised by extreme price volatility. Periods of excessive supplies have progressively driven down prices until a catastrophic event – either environmental or political – results in a correction.

During the 1930s, a combination of bumper harvests and weak consumer demand in the depression era led to a massive supply glut. To reduce excess stock, Brazil resorted to dumping coffee at sea and also converting it into locomotive fuel. At the other extreme, many coffee trees were killed in 1975 when Brazil was struck by a series of “black” frosts. This led to a 60% fall in output in the following harvest, and prices trebling between 1975 and 1977.

In 1962, the ICO introduced producer quotas to try and keep prices buoyant in the face of such highs and lows. This was supported by the United States to avoid communism spreading from Cuba to mainland Latin America, but it was abandoned on American insistence after 1989. This led to an over-supply and ultimately a coffee crisis at the end of the century in which the C price remained under US$1.00 for four straight years. It had tended to trade between about US$1.00 and US$2.00 per pound, and the price crash saw many producers going hungry.

The price only recovered when a coffee leaf rust infected a significant portion of Central American and Colombian production. The bitter irony of the coffee market is that prices for producers only improve when many of them suffer unsustainable losses.

Coffee prices fell in the latter part of the 2010s primarily as a result of the expansion of global production. Most notable was Vietnam, which is now the world’s second largest coffee producer and accounts for around 18% of total global production. As much as 95% of Vietnamese output is Robusta.

Robusta was actually first used for coffee cultivation because of an environmental catastrophe, when east Asia’s coffee production was virtually wiped out by coffee leaf rust during the late 19th century. In more recent times, procedures for “cleaning” Robusta to reduce off-flavours have improved to the point that roasters increasingly resort to raising its proportion within a blend. This is particularly done when targeting markets which are primarily driven by price, such as instant coffee.

If prices keep spiking now, using more Robusta in blends could prevent coffee from becoming too expensive for consumers. But this will be difficult to do, at least short-term, because of severe COVID restrictions in Vietnam. This has caused considerable disruptions both to transporting coffee from the central highlands to the export hub of Ho Chi Minh city, and then managing the onward shipping logistics. The same issues have arisen in many coffee-producing nations.

Consequently we have brokers battling to secure sufficient stocks, roasters contemplating how to pass on price rises to their business customers, and consumers facing the prospect of paying higher prices for household coffee products.

But will producers be the winners in this latest price surge? Those Brazilian agribusinesses that survive the immediate impact of the frosts surely will, as too the well-capitalised, medium-sized farms of Latin America.

What, though, of the smallholders and subsistence farmers who make up 95% of coffee farmers? For years, the ICO and its member states have presented these farmers as the victims of global market forces; now we will find out if these players are capable of delivering back to farmers the increased value their coffee is generating. If so, then International Coffee Day will indeed be something to celebrate.

Jonathan Morris does not work for, consult, own shares in or receive funding from any company or organisation that would benefit from this article, and has disclosed no relevant affiliations beyond their academic appointment.